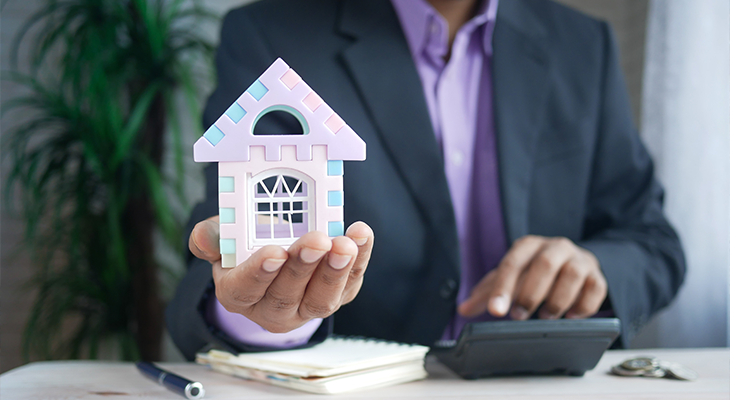 According to the Financial Times, UK mortgage rates rose at their fastest pace for a decade in the last six months, according to data from the Bank of England. This fuels the expectation that the country’s housing market is cooling after a pandemic-induced boom.

The report continues to state that per the figures published at the beginning of the month, the average interest rate on newly drawn mortgages increased by 13 basis points to 1.95 percent in May. This is 46 basis points above the rate in November, marking the fastest six-month increase since 2012.

Did you know that the average quoted rate for a two-year fixed-rate mortgage with a 75 percent loan to value ratio surged to a height of 2.63 percent in May, from a low of 1.2 percent late last year? This is the fastest increase over such a period since records began in 1995.

You can read the full article here

So, what causes these mortgage fluctuations, and how will this affect your bottom line?

The conversation about interest rate hikes

While the next interest rate decision will be on 4 August 2022, the Bank may decide to raise rates again in the ongoing battle against inflation with no signs of stoppage.

Existing Bank rate-linked mortgages, such as base rate trackers, mirror interest rate rises. While the cost of many new fixed-rate deals has already factored these rate increases into the deal.

Additionally, per the climbing mortgage rates, those looking to buy or move house are also facing prices 10.7% higher compared to just a year ago; according to the latest house price report on Forbes, which you can read here. However, this and other house price indices point to a greater growth slowdown.

But, what does this interest rate rise really mean for mortgages?

To simplify, the rising base rate means 850,000 people on tracker mortgages will see their mortgage rate increase, including the 1.1 million on variable deals too.

Up to 25% of all UK homeowners are on either variable, tracker, or standard variable rates directly linked to movements in the base rate.

If, for instance, you are on a tracker or variable mortgage deal, the cost of your home loan will increase along with the full increase in the base rate. The fine print of your mortgage will tell you how quickly the rise will be passed on – but it’s typically within 30 days.

If you are on a fixed-rate deal, you won’t be affected by higher interest rates until your deal expires. When it comes to looking for a new deal, you may find rates much higher than when you last fixed.

According to the financial information firm, Moneyfacts, the current average two-year fixed rate deal is 3.25% – up 0.96 percentage points from November, and the average five-year fixed-rate mortgage is currently 3.37%, up 0.78 percentage points.

Homeowners with fixed deals coming to an end in the next six months are urged to lock in a new rate now to avoid being hit with extra costs further down the line. There are expectations that the base rate could go up to 3% next year

Inflation is on a rapid rise with little to no plans from the government to slow it down. So as the Bank of England continues to increase interest rates, you can expect your mortgage to follow the same path.

It is in your best interest to speak to a dedicated mortgage consultant regardless of your circumstances. You should know that we, at Choice Mortgages, offer help and guidance in all areas, whether you want to review an existing mortgage, borrow more money or are considering a house move.

We provide a dedicated personal service and work closely with you every step of the way; assessing your eligibility, organising the paperwork, and taking care of the entire application process, making the transaction far less stressful for you. We know lives are busy and we can alleviate the time pressure, by offering a free consultation via telephone or face-to-face appointments.

All you have to do is click here to get in touch with us today.

Choice Mortgages have provided me with a fantastic consultative service for over 10 years. I've had absolute peace of mind that everything related to my mortgage, home insurance, life insurance and critical illness insurance has been in hand. Nicki and the team have always given me informed guidance and I've had every confidence in their recommendations and products. A first-class service that I wouldn't hesitate to recommend.

A first-class service that I wouldn't hesitate to recommend. 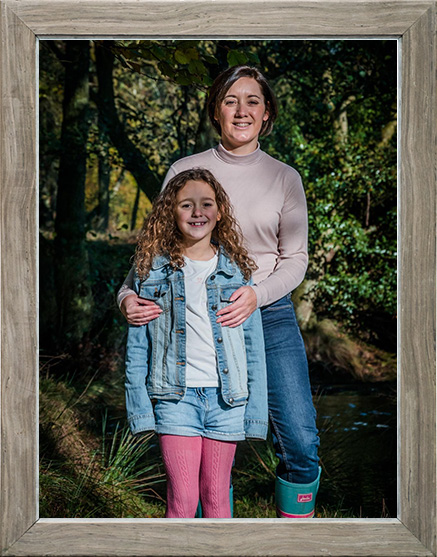